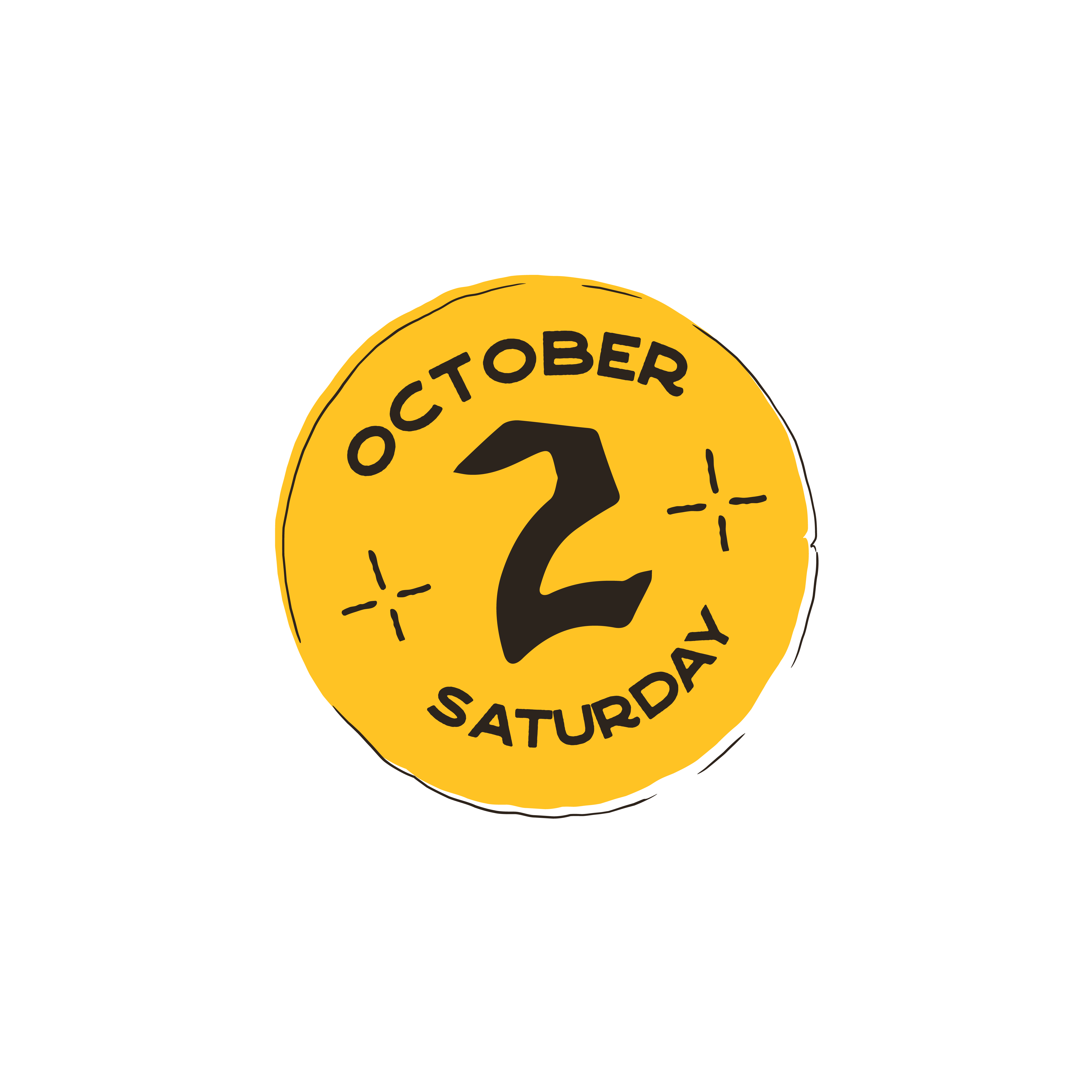 Oktoberfest is held around the globe to celebrate the traditions that began in Munich, Germany in 1810 and it is one our favorite celebrations of the year!

Ever notice the sounds and instruments used in traditional Polka music sound very similar to Mexican Banda or Mariachi music? The tuba, accordion, and pulsing rhythm of a bass drum.

Austrian (German) Archduke Ferdinand Maximilian was crowned Emperor of Mexico by French rulers in 1864. A reluctant Maximillian made the trek to Mexico and along with him came Austrian settlers. Along with the settlers came the instruments and recipes now used in Mexican beers and the base of some popular versions of Mexican music. Maximillian’s rein was short lived and in 1867 he was captured and later executed by Mexican opposition. The history can be found here.

We were infatuated with this history and wanted to create an Oktoberfest celebration that was as diverse as the great neighborhood of East Village, San Diego.